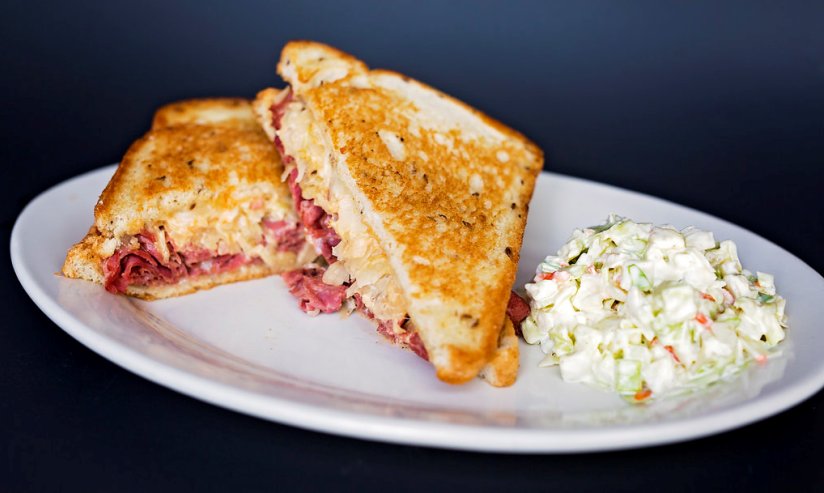 Be sure to check out http://feedthefirefighters.org website for more information about the impact Barry’s Cafe assists first responders all over North and South Carolina in times of need.

July 2004 – Barry Doyle awarded a helmet from the families of the 9/11 FDNY who died in the line of duty. Helmet 343 was awarded on July 4, 2004 to honor Barry and the foundation for their continued efforts and support of firefighters.

July 2004 – City of Raleigh Firefighter Chiefs award Barry Doyle and Barry’s Café with a plaque for the services provided by Feed the Firefighters Foundation.

Jan. 2002 – Awarded the “Stars and Stripes Award” from the North Carolina Restaurant Association for this 9/11 effort.

Aug. 2001 – Awarded the “Good Neighbor Award” from the North Carolina Restaurant Association for the creation of Feed the Firefighters Foundation and the effort that Barry’s Café Station 1 does for the community.

May 2001 – Barry’s Café was awarded “Small Business of the Year” though the Cary Chamber of Commerce.

April 1995 – Swift Creed FD made Barry of Barry’s Café an Honorary Firefighter and thanks the café for several events that the café had supplied emergency food service.