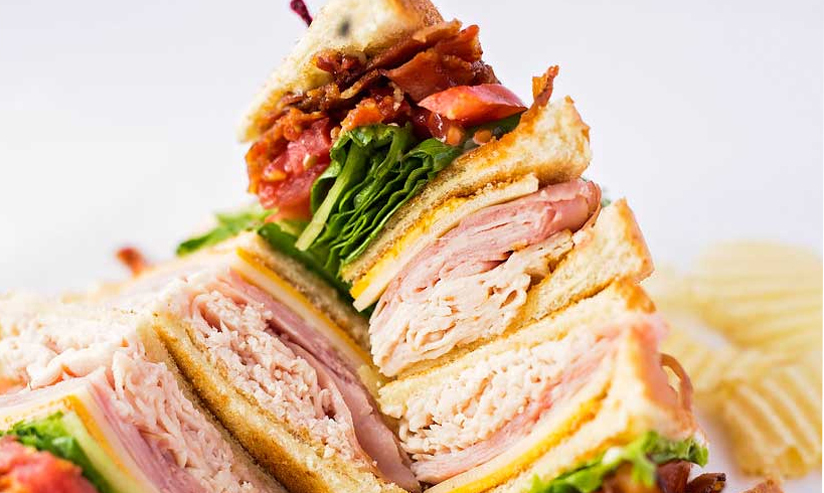 Barry Doyle had a vision for his community: a welcoming family restaurant that would provide all-day breakfast and delicious hamburgers that weren’t overcooked. With only 50 seats, Barry’s Cafe opened its doors on May 19, 1992 in the Swift Creek Shopping Center of Cary, NC. The founding mission of Barry’s Cafe, to make each person leave happier than when they first arrived, is still carried out to this day. Barry accomplished the goal of making customers feel like family by learning the names of more than 3500 individuals.

Like many restaurants, Barry’s Cafe struggled within the first year of business. However, in the winter of 1994, Barry received a phone call that lead to a change in this business trajectory. The local volunteer fire department, Swift Creek, was the first to respond to a major ice storm that caused closures on Interstate 40 and Highway U.S. 1. Knowing that Barry served breakfast, someone called asking for sausage biscuits and coffee for the volunteer rescue workers. Barry quickly assembled a gallon of coffee and 10 sausage biscuits and headed toward the icy interstate. Once he arrived, he was surprised to see three firefighter crews, more than 200 people, and numerous, fatal wrecks and vehicle fires. Barry quickly returned with more hot coffee and food for the victims and emergency responders. He never asked for a reimbursement of his service; instead, he warmly responded, “If you need me, just call”…

…and call they did! As the cafe grew from 50 to 130 seats, so did the calls for emergency response food deliveries. Barry decided to establish a not-for-profit foundation, called Feed the Firefighters, which would provide food and beverages to firefighters and emergency personnel. As fate would have it, the international trademark for the foundation was approved and granted on September 11, 2001. Assaggio’s in Fuquay Varina is a member station of Feed the Firefighters Foundation—like Barry’s, they also provide food for emergency personnel.

Barry’s Cafe has been awarded numerous awards and honorable mentions for their delicious food and dedicated community service. You can read about these mentions here. Barry’s Cafe is recognized in all 50 states and 27 countries as a restaurant that honors firefighters